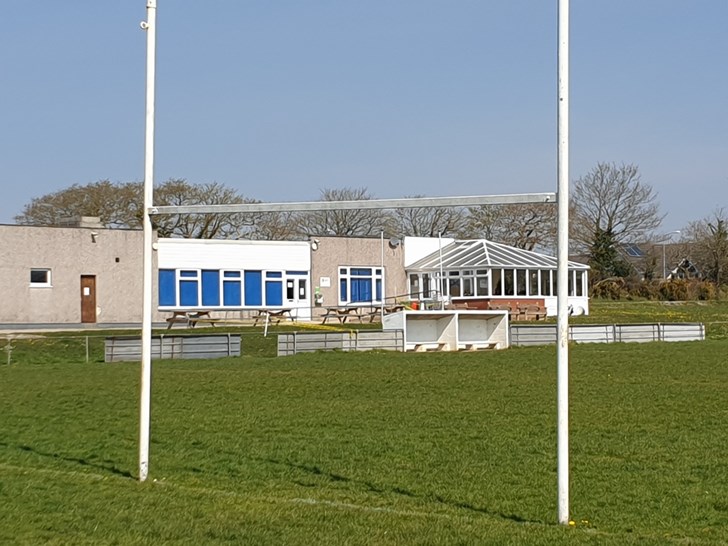 It is with great sadness to announce the passing of another of Truro RFC’s great stalwarts from previous times.

Vic Morgan, who served TRFC as Honorary Secretary in the mid-eighties and who was also a previous Chairman of Selectors for the club, recently passed away peacefully in his sleep, aged 92.

He leaves behind his wife, Pat, and sons Neil and Dave, both of whom also represented Truro, as well as his wider and extended family.

His funeral will, due to socially restricted times, be a small family affair, but for those Truro RFC members who have fond memories of Vic, I ask you to charge your glasses on 30th June to celebrate and commemorate his life and his past service to TRFC. 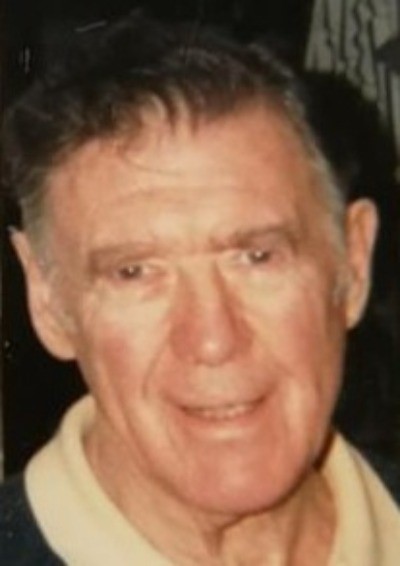